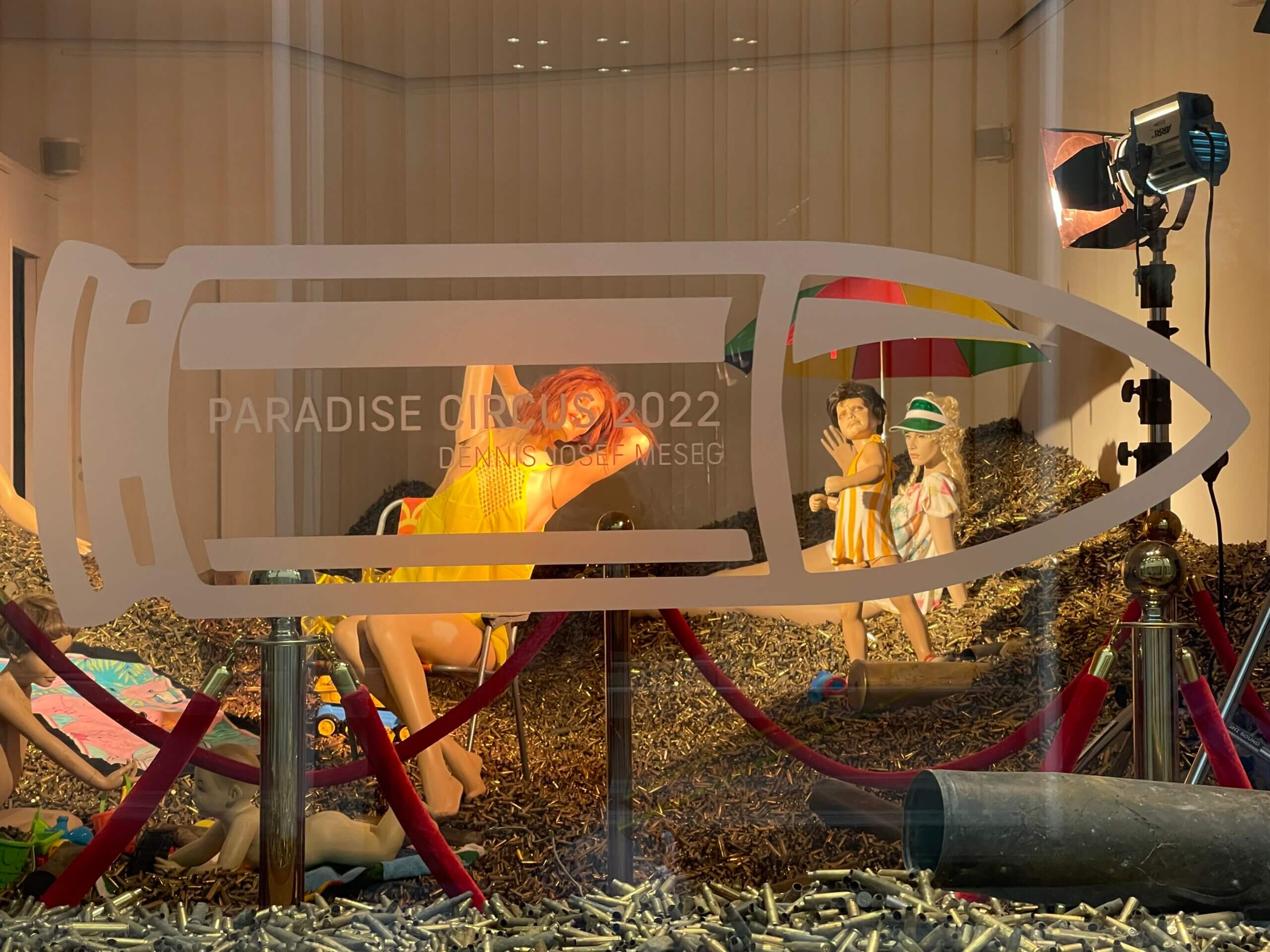 The room installation contains of 15 tons of ammunition, poured out in waves, breaking up against the walls like a dune landscape. A beach scenery is reconstructed on an open area in the centre, with a paddling pool, a canvas chair, some mannequins and some sand moulds.

The scenery resembles a postcard image; a peaceful, lighthearted picture, raising splendid emotions, showing things one can afford in an affluent society.

„Paradise Circus“ however presents the overall picture. For the basis of wealth and power is violence, the war, in all its awful facets. Be it economic wars, hostile acquisitions or crusades – the winner takes what he wants. And the nation goes on holiday. 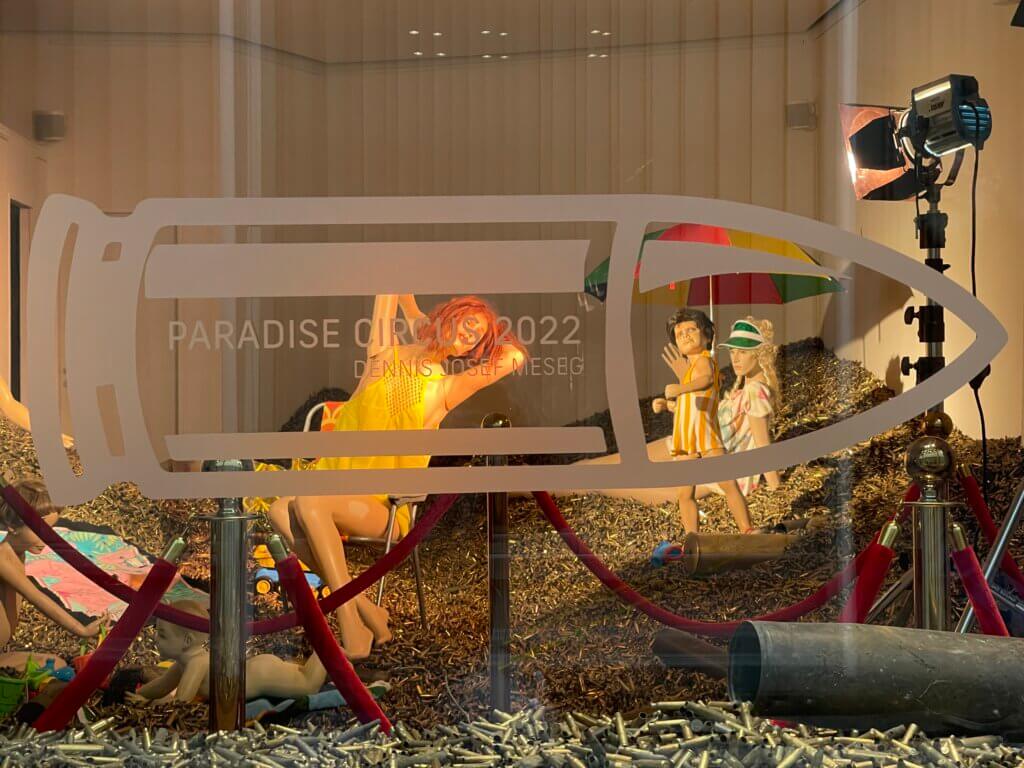 Sunshine, beach and the sea – holiday trips have a high status in society. How high, could be observed after just one year into the Corona pandemic. Whilst countless people in India died, due to a lack of oxygen flasks, and only one per cent of the African population had received the life saving vaccine, citizens of the Western European industrial nations lamented in front of a live camera that they had not been allowed to go on holiday abroad for a whole year.

Every single weapon that is being fired to conquer, hits a second target as well: humanity. Every single bullet that strengthens the ground on which our wealth keeps growing, drains it with other peoples‘ blood and tears. We believe to be in paradise, when in fact we stand on quicksand. Just above an abyss. 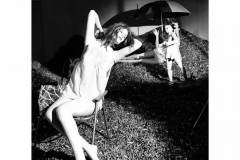 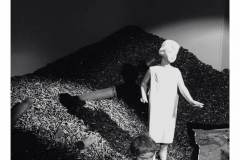 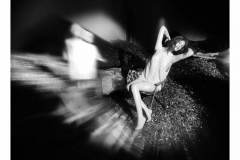 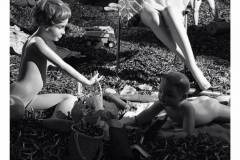 The room installation “Paradise Circus” has its own sound design, which was developed with musician and producer Andy Reisner from Brühl (RLD; Germany).

Want to know where to see the room installation next?

The poster action “Have a nice holiday” emerged from this room installation.