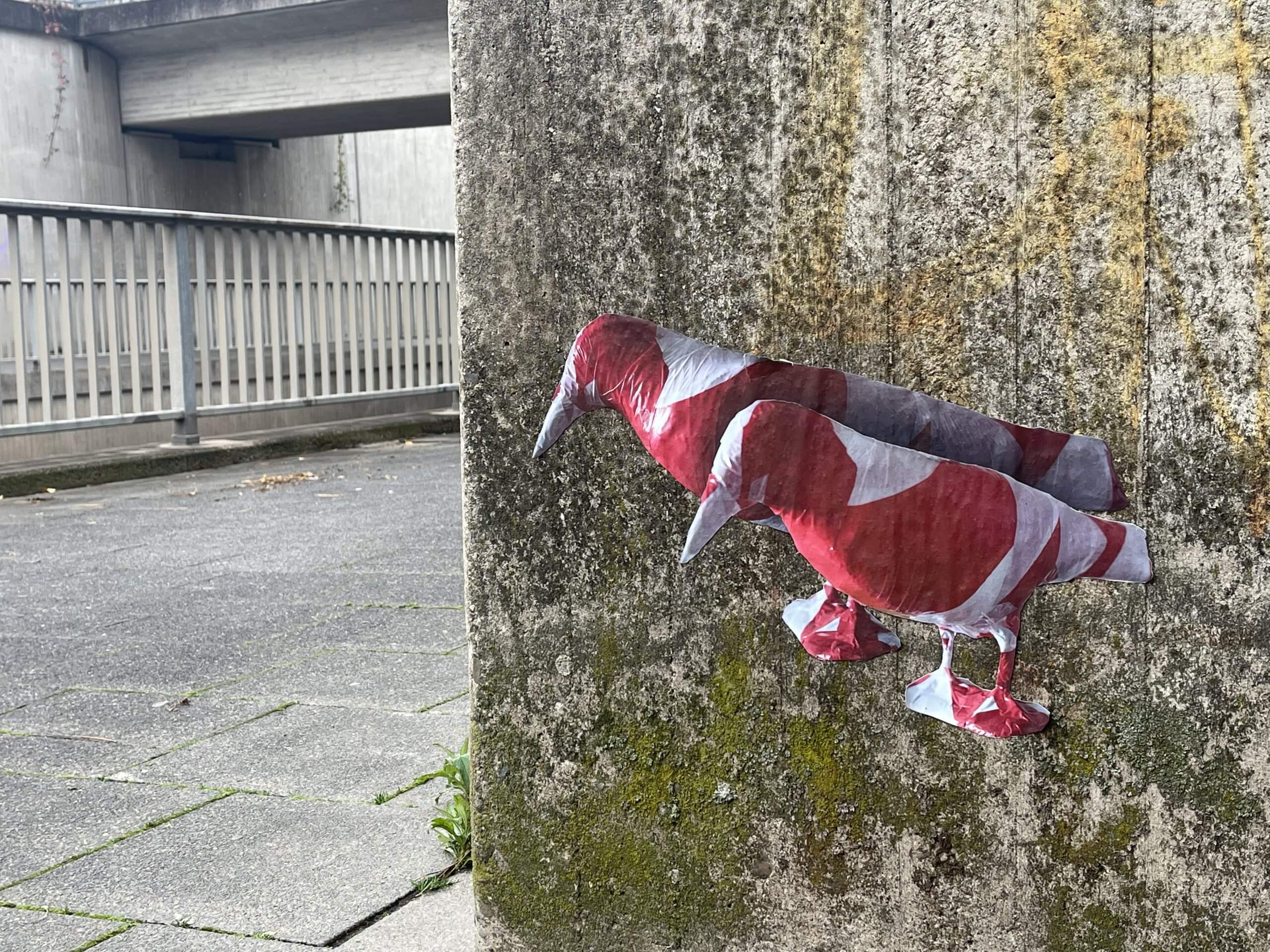 A thousand ravens – from one survivor to the other

Another project with the warning flutter tape are my red-white ravens (even if some may think these special birds are pigeons), which increasingly show up here in Cologne and Wesseling. All in all some hundred of these ravens have escaped from my studio and swarm through the air. Now and then they settle down and besiege various places and bridges.
To me, the raven is a symbol of adaptation and the will to survive.
For strategic thinking and especially for the superiority of nature over man.

Studies show that the intelligence of ravens is comparable to that of apes. A raven knows, for example, that when it hides food, it must not be observed.
There are also experiments with free-living ravens.
Students of a German university performed daily walks through a certain park, same time, same route. The local raven population got used to these visits and ignored them after a while.
Then a test person put on a mask and frightened certain ravens on the grounds of the university. After only about 2 weeks the other ravens knew about it and avoided the test person with the mask, even fled from him. But that was not the end of the story. The following generations of these ravens had also received this information and fled as soon as they saw the mask. 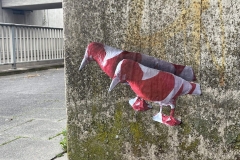 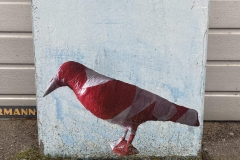 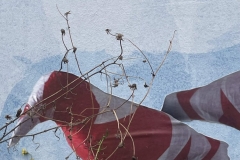 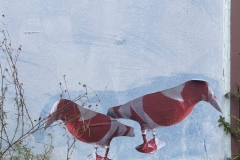 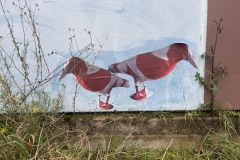 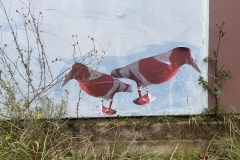 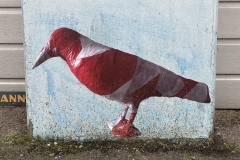 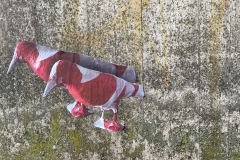 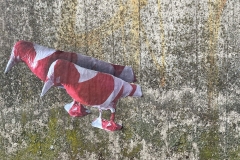 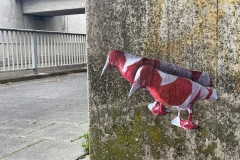